Everyone calls the ever so infamous bud plant marijuana. It seems to be a common title and a nice agreement that spreads many different languages.

There are some pot heads that prefer not to use the word because they claim that only cops and authority figures (also known as “narcs”) use this slang. In actuality, the history behind the word is massive and could be pulled from many different instances and history. Oneinstance being taken and changed from the Mexican-Spanish word maranguanquo which means “intoxicating plant.” This seems to be the mostwell doumneted use of the word in history. 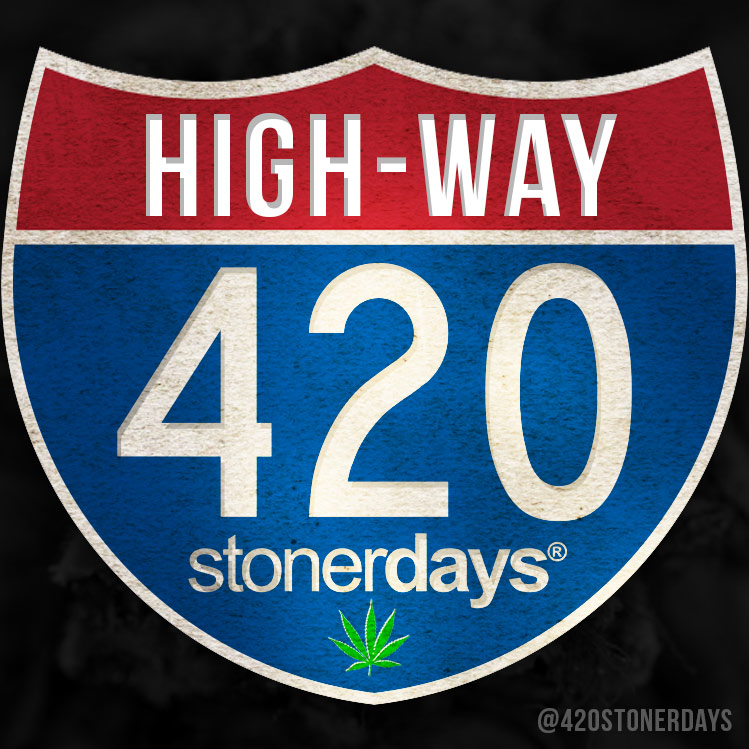 The history of marijuana

Because the term marijuana began as a urban slang term, it has actually become a normal name for the weed plant. It is used in many official federal and state bills and laws including the Comprehensive Drug Abuse Prevention and Control Act of 1970 and its Title II Act, the Controlled Substances Act. Marijuana has become a worldwide term spanning several different languages , countries, cities and backgrounds. Just like the beginning of politically correct racial terms, some believe that the word marijuana is old and almost derogatory, opting for the more scientific term “cannabis.” Mostmodern laws and acts have replaced the word marijuana with the word cannabis such as the National Organization for the Reform of Marijuana Laws (NORML) and the Marijuana Policy Act (which is interesting considering the word marijuana is in both of the these titles). Whether or not the term marijuana is politically correct, it’s not going anywhere anytime soon and honestly, I think stoners are too preoccupied with loving life to care. Logical explanation for this word’s etymology but is still only a conjecture. The Oxford English Dictionary claims that this term comes from the Nahuatl (a dialect of the Uto-Aztecan language) word mallihuan meaning prisoner. This etymology was made popular in the 1930s as, yet another attempt, to campaign against cannabis in the thought of being a prisoner to drugs and substance abuse. The abbrevation of the name Maria Juana comes from a folklore etymology. While all of these findings are very cool, the majority of Mary Jane historians agree that the term marijuana was created around the 1930s by a group of people led by a man named DuPont who had a goal to make bud and hemp illegal in attempts to rescue their paper producing business from going down. By introducing the word marijuana to characterize hemp, it induced fear in people’s minds by using vocabulary that they had never heard before. It was given an exotic or foreign sounding name to give cannabis a negative connotation during a time of mass xenophobia (fear of foreigners). The propaganda against marijuana began to snowball, leading to a litany of public service announcements, films and anti-marijuana programs. This ultimately led to the drawn out process of the criminalization of cannabis sativa.